New York Court Of Appeals Declares Fantasy Sports Legal, To Be Regulated As Game Of Skill, Not Gambling 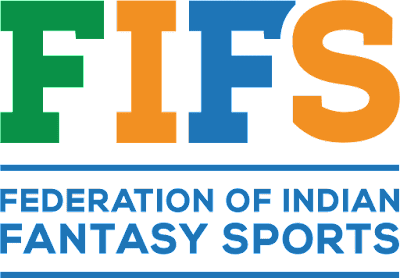 * New York Court of Appeals on Tuesday highlighted fantasy sports payouts as legal while reaffirming that award prizes to participants are skill-based; hence does not fall under gambling

In a landmark judgement, the New York Court of Appeals ruled in favour of Fantasy Sports platforms. The verdict highlighted that FS leagues which award prizes to participants are skill-based and do not fall under the state’s anti-gambling laws. The New York Court found that interactive fantasy sports contests “are neither games of chance, nor bets or wagers on sporting events” but “independent contests of skill over which the participants exert influence.” Success in fantasy contests “is relative, measured only by the quantity and quality of skill exercised” by other participants, the court established.

The verdict remains along the lines of a similar ruling in 2021 by the Supreme Court of India, reaffirming several Indian HC verdicts that established fantasy sports, as approved by the Charter of Federation of Indian Fantasy Sports (FIFS), as a game of skill. The Hon’ble Supreme Court had recognised that participants must have a certain level of expertise and knowledge of sports to win in Fantasy Sports.

Several states in India have taken a positive step towards identifying fantasy sports as skill based, while mitigating comparisons made with gambling. Fantasy Sports has been given protection under Article 19(1)(g) of the Constitution of India by multiple judgements by various Indian courts including the apex court. The latest verdict by the New York High Court has further strengthened the definition of online gaming and clearly distinguishes it from gambling.

Globally, Fantasy Sports has emerged as the chosen mode of engagement with sports. According to a recent report by Deloitte, the industry is estimated to contribute INR 16,000cr revenue to the exchequer in the next three financial years. The industry has also attracted over INR 10,000cr in FDI so far and is estimated to attract another INR 15,000cr in the next three years, leading the Fantasy Sports sector to become a significant contributor to the growth of the economy.

Posted by editor-manu-sharma at 2:36 PM