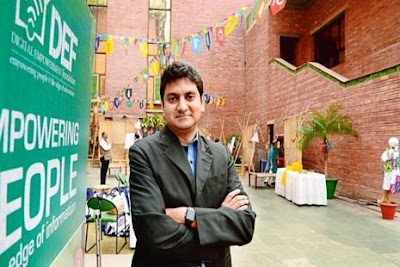 Business services companies Cognizant Technology Solutions, NTT Data and Atos SE are competing to acquire Perot Systems, an IT management business of Dell, according to people familiar with the matter.

Dell is hoping Perot Systems will fetch more than $5 billion, helping it trim its debt load following its agreement to acquire data storage company EMC for $66 billion, including debt, the people said this week. The merger with EMC is scheduled to close by October 2016, subject to approval by EMC shareholders.

The auction for Perot Systems, however, has taken longer than expected because the offers Dell has received thus far have failed to meet its valuation expectations, the people said. Dell is now reconsidering which contracts it will pass on to Perot Systems to boost the sale process, one of the people added. The sources asked not to be identified because the negotiations are confidential.

Dell, Cognizant, Japan-based NTT and Atos, of France, did not immediately respond to requests for comment. Perot Systems is major provider of IT consulting to hospitals and government departments. Founded in 1988 by former US presidential candidate Ross Perot, it was acquired by Dell in 2009 for $3.9 billion.

While that deal helped Dell diversify beyond its core personal computer business, the company is now focused on making inroads in cloud computing, business software and data management -- a key driver of its deal to acquire EMC. Dell has also been speaking to private equity firms about selling Quest Software, which helps with information technology management, as well as SonicWall, an e-mail encryption and data security provider. Together, these assets could be worth around $4 billion.

Last week, Dell registered SecureWorks, its cybersecurity unit, with the US Securities and Exchange Commission for an IPO.

Dell has said its goal will be to reduce its debt load in the first 18 to 24 months of its merger with EMC to achieve an investment-grade rating. Dell will have $49.5 billion in debt under current plans to finance the deal.
Agencies

Posted by editor-manu-sharma at 7:48 PM No comments: 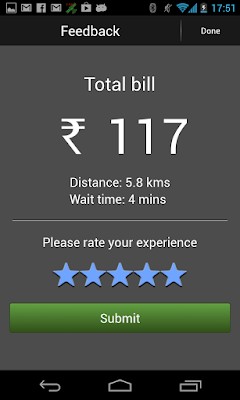 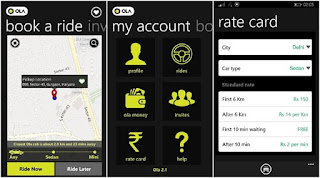 Taxi aggregator Ola has launched a new ‘Share’ feature on its app that will allow its users in the city to share rides, making their travel cheaper.

The carpooling feature, which is still in the beta phase and will be rolled out to select users in Bengaluru, will be made available across 5 cities over the next three months.

The service will be available for an introductory flat fare of Rs 50, Ola said in a statement.

“Ola has introduced the concept of social groups on its app. With groups, colleagues from a workplace and friends from a college can come together to share rides amongst themselves.

“A user can join multiple groups or simply choose to share a ride with anyone. As soon as a user requests a ‘Share’ ride on the Ola app, they will be matched with other users from their groups along their way,” it added.

Ola said most vehicles see only 33 per cent utilisation of capacities. “With ‘Share’, we not only bring economy, convenience and comfort of travelling with people in your circles, but also increased inventory utilisation of vehicles on the platform.

“This will also contribute towards significant reduction of traffic, congestion and pollution in our cities,” Ola Share Head Ishan Gupta said.

Ola Share is a major step in the direction of sustainable transportation, allowing Ola to serve more people at a fraction of the cost, with driver-partners benefiting from increased revenue, he added.

A maximum of three people can share a cab together via Ola Share. Driver-partners get an option to log into the Share platform, getting instant access to increased revenue of up to 50 per cent, through continuous fulfilment of booking requests, it said.

A user can join multiple groups or simply choose to share a ride with anyone. Last month, Uber had announced the launch of UberPool, its carpooling service in India. The service is available in beta in Bengaluru.

Posted by editor-manu-sharma at 7:33 PM No comments: 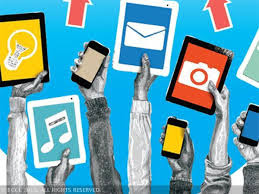 Avaya, a global leader in business communications software, systems and services, highlighted today its commitment to India’s digital transformation goals through the Avaya University Outreach Programme, a series of initiatives with leading educational institutes in Pune. More than 70 graduating engineers today attended the first elective course at the Cummins College of Engineering for Women, one of four colleges with which Avaya is collaborating on the programme.

The Avaya curriculum is a one-semester elective course, developed by Avaya in collaboration with the Colleges of Engineering. The course covers key trends in emerging technologies and telecommunication, including digital and IP telephony, VoIP protocols, unified communications and contact center applications and provides new engineers with the skills to develop their careers and further India’s digital transformation efforts. Avaya plans to make the course available to other educational institutions and colleges in Pune and across the nation.

India is driving digital transformation efforts to boost economic growth and provide access to digital services, knowledge and information for all citizens. Avaya is working with four colleges in Pune - to help develop training in key technologies and help deliver the skilled workforce India requires.

India is at the heart of Avaya’s innovation focus and represents the company’s largest R&D center globally, spread across Pune, Bangalore and Hyderabad, providing more than 30% of product & solution development globally. Avaya’s India R&D centers comprise talented engineers, researchers and product management staff, with more than 2,200 employees along with a state-of-the-art research and engineering lab and infrastructure with Data Networking and Unified Communications being the primary focus areas.

Quotes:
“This programme is aimed at helping to transform the educational curriculum and developing the skilled workforce that will drive India’s digital transformation goals. We are very proud to be associated with the leading engineering institutes in Pune and in helping today’s students meet the evolving needs of industry. Following the success of our efforts in Pune, we are planning to implement other such outreach programs in other cities and to continue our efforts in supporting India’s digitization.”
Vijay Mhaskar, Senior Director, Pune R&D at Avaya India

“The engineers that we are supporting today will be the engineers that drive innovation in India tomorrow. The Avaya University Outreach programme demonstrates our commitment to India’s digital transformation and showcases the central role that India’s talented workforce plays in Avaya’s own innovation efforts. Communication is at the center of almost all industries and this course enables students with latest communication technologies and it will ensure the next generation engineers make digital transformation successful”
Roopali Sundar, Head HR- (India) & Lead (APAC, Middle East, Africa), Avaya

“With the rapid changes in the telecom Industry, it is imperative our students are updated and employable from day one.  Therefore we are excited about this initiative between global leader in communications Avaya and Cummins College of Engineering for Women’ to offer an academic course namely “Unified communications and contact center applications” to augment our students with latest cutting edge technologies.  I am sure our collaboration with Avaya will increase in years to come and help students to enhance their employability.”
Dr. M. B. Khambete, Principal, MKSSS’s Cummins College of Engineering for Women
Posted by editor-manu-sharma at 7:31 PM No comments:

Here is a Chance to Win a Meizu m2 Smart Phone? 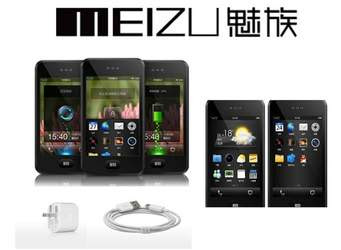 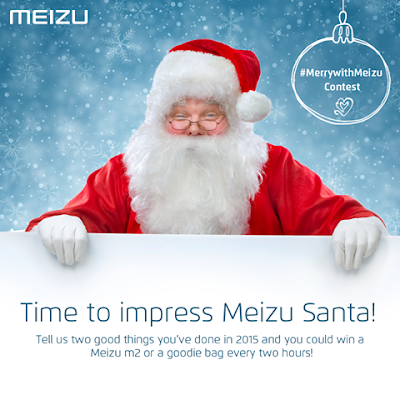 Meizu Technology (MEIZU) has announced the launch of its #MerrywithMeizu online contests for its Indian fans on Facebook & Twitter.

To bring the festivity alive, Meizu has organized three different contests, one for each day, starting from, 21st December. Yesterday, it was create your own Christmas tree contest and today, Meizu fans can win two Meizu m2’s and 12 goodie bags by sharing two good deeds which they might have done in 2015.

Meizu m2 has been acknowledged and appreciated as one of the most budget friendly smartphones of 2015.

Some of the significant features of the m2 include:
§  Memory: 2 GB of onboard RAM and Samsung's advanced 16 GB eMMC 5.0 high-speed flash
§  Display: 5-inch 720p HD screen
§  Camera: 13-megapixel rear camera, 5-megapixel front camera and FotoNation 2.0 for smart selfie enhancement
§  Network: Support of dual-SIM and dual 4G, primary slot for storage capacity up to 128GB and an expandable storage capacity of 144 GB (max)
§  Battery life: Capacity of 2500mAh, allowing call time of up to 23 hours and 12 hours of browsing internet with screen and Wi-Fi connection turned on
§  Design: Allows perfect one hand usability with mback, 5-inch screen and 131g weight
Posted by editor-manu-sharma at 7:22 PM No comments: