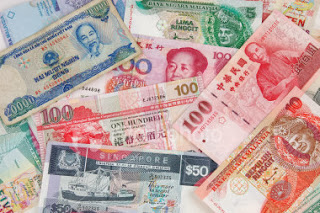 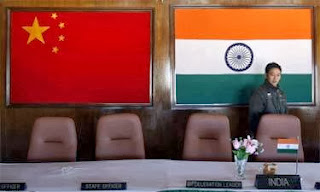 The report encapsulates the spending patterns and IT investments of emerging+ economies namely India, China, Malaysia, Indonesia & Philippines which constitute 40% of the total world population.

As per the study, growing economic powers with sizable consumptions will lead the next wave of technology investments. Expanding base of globally competitive large and mid-size enterprises, strong base of growing
domestic micro & small companies, and growth of enabling IT infrastructure are among the key factors for the exponential growth of IT spending in E+ economies.

Enterprise led opportunities in E+ economies is 3 to 4 times of the U.S market, according to the released report. The total number of Forbes 2000 enterprises from E+ economies, are set to grow by 300% by 2020; while the number of U.S enterprises in the list could face a decline. China boasts a strong economy with 95,000 large & mid size enterprises followed by India with 55,000, while U.S stands at 41,000 enterprises only.

Speaking about the findings, Praveen Bhadada, Director-Market Expansion, Zinnov, said, ?While the basic IT infrastructure is fast growing in E+ economies, mobile internet is increasingly becoming key as compared to
desktop internet in these countries. Mobile internet VAS revenues are expected to be over $22 Bn by 2016 and presents great opportunity for technology companies?

Further commenting on the Winning Strategies for Emerging Markets,  Praveen Bhadada added, “Technology companies should target large government projects for the next wave of technology investments in E+ economies. While leveraging influencer models can further drive IT adoption in the key sectors, it is important to re-define distribution to
suit the local needs of the customers. Creating an ecosystem for market development and focus on region specific deep consumer insights & localization are must have?s to win these markets.”
Posted by editor-manu-sharma at 3:52 PM No comments: