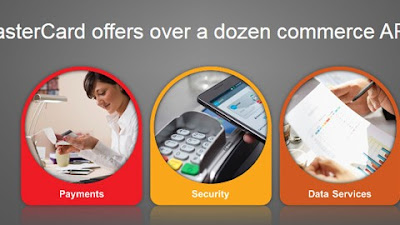 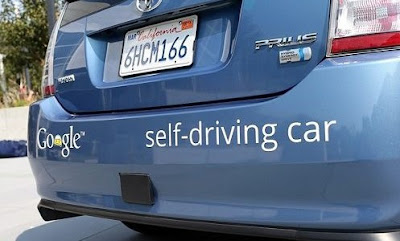 Population increase and congestion in cities is fuelling demand for ‘smart city’ transport technologies among consumers in India, one of the world’s fastest growing economies. According to a new report from the Future Foundation, commissioned by MasterCard, Indians in bigger cities likes Delhi, Mumbai and Chennai feel that the local governments could be doing more to leverage new technology to improve urban transport services.

Traffic congestion and pollution arising from the use of private cars has become unsustainable throughout the country. The provision of real-time travel information will be key factor in encouraging the use of public transport over private. According to the report, 37 per cent of Indians and 34 per cent of Chinese surveyed already use smartphone travel apps at least once a month. In addition, in India, 59 per cent of respondents mentioned that they are using cars less often for journeys. The focus has shifted towards public transport and the success of Bus Rapid Transit (BRT) in Ahmedabad has encouraged other Indian cities to adopt the system. As payments have a critical role to play in BRT system, the respondents acknowledge that contactless payments and innovation in the fare collection system can help ease congestion by incentivizing travel at less busy times.

The report, ‘Connecting Cities - Mobility: Unlocking Potential in Emerging Markets,’ has unveiled that the governments of emerging markets like India are recognizing the importance of data in providing better services, while over half of urban residents are happy to share their user data to improve transport in their city. The report also shows how effected mobile devices can be in aiding more efficient travel, through mobile payment, real-time travel updates or map services. 64 per cent of the respondents from India said they will be interested in a smartphone or tablet app that provided real-time travel updates.

Key Excerpts of the Report:

* Over half of urban residents surveyed are happy to share their user data to improve transport in their city, with Chinese (59%) and Indian (53%) residents most keen.
* 8% of city residents surveyed in China did not want to share their behavioural data in any circumstances, less than in India (13%) and Brazil (19%).
* Appetite for a service that monitors a travel route and advises on suitable alternative travel options was strongest in India (90%), with Brazil (85%) and China following closely (77%).
* The use of travel apps is growing rapidly; 37% of Indians and 34% of Chinese surveyed already use smartphone travel apps at least once a month.
* Residents in India and China’s biggest cities (Mumbai, Delhi, Chennai, Shanghai, Beijing, and Hong Kong) felt the local governments could be doing more to make improvements to the city using new technology.
* There was strong desire in Beijing, Shanghai and Hong Kong for a bike and/or car sharing scheme that can be booked via a smartphone.
* There has been a step-change in behaviour across all the markets surveyed, with 65% of respondents in China claiming to have increased walking, cycling and public transport use. 59% in India and Brazil said the same.
* There was strong interest in cars that drive themselves in India (82%), China (77%) and Brazil (73%), as well as cars that can re-program a travel route to avoid congestion.

Commenting on the findings of the report, Vikas Varma, Executive Director, South Asia, MasterCard said, "Indian cities are becoming increasingly congested. To move around and commute with greater ease, Indians have developed an affinity for technology that simplify their lives and provide them access to services. The latest MasterCard report indicates consumers are willing to provide their usage data and information consumption patterns if there is a surety of that data improving everyday transport. Our report shows that people want local governments to take better advantage of technology to improve services. At MasterCard, we believe that an efficient transport system is crucial to a city’s growth and improves ease of living. We hope that the report will encourage governments and transport operators in the country to unlock the power of data when developing new services and adopting technology.”
Posted by editor-manu-sharma at 7:18 PM No comments:

IT Software & Development Centre for Danske Bank in Bengaluru 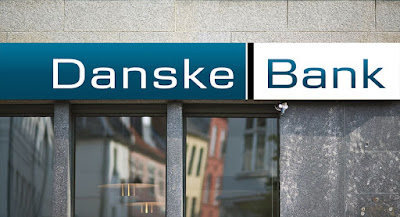 Danske Bank, a European leading financial enterprise and one of the largest banks in Denmark, has established an IT and support services centre in Bengaluru.

The centre, in collaborated with ITC Infotech, is the bank's first service centre in Asia and will provide development and support for its banking services.

Speaking at a press conference, Jim Ditmore, COO of services and IT group, said, "We are very pleased to work with ITC. There is a need of critical delivery of mobile services and we look to leverage it with this." He also said the bank may look to set up a banking representative office in India in the future, to help serve customers better.

The bank has hired around 800 people for the Bengaluru centre. The centre can accommodate 1,200 people and more hiring will happen as demand for IT services increases. The company has mostly hired those with MCA and engineering degrees. The Bengaluru centre will aim to provide digital services and better software.

Posted by editor-manu-sharma at 1:04 PM No comments: