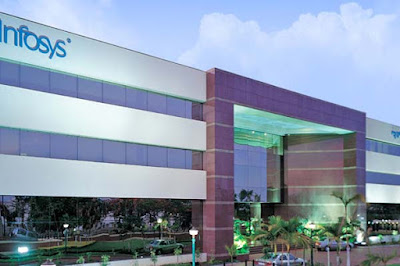 ■    Infosys' Q2FY22 operating performance was ahead of expectations due to a margin beat. Revenues grew 5.7% QoQ (6.3% CC) to USD4bn, in line with estimates. Operating efficiencies and SG&A leverage restricted the EBITM decline to 10bps QoQ to 23.6%.

■    Large deal intake was healthy at USD2.2bn in Q2FY22 (37% new), with 22 large deals signed during the quarter. The deal pipeline remains healthy, with a good mix of new and renewal deals offering good revenue visibility.