'Our EVMs Cannot be Tampered With', Says BEL CMD Gowtama 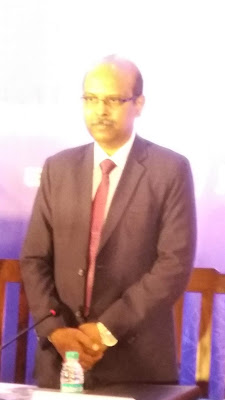 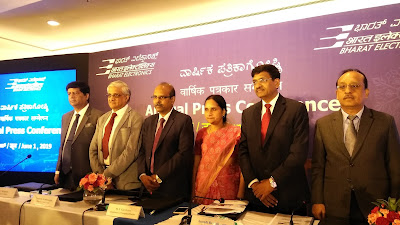 “Of late, the company which had heavy defence focus has begun to diversify more on civilian applications and has identified space electronics, solar, homeland security, smart card, telecom, railways, civil aviation and software as service,” he added.

BEL has supplied 74 per cent of the Electronic Voting Machines and VVPAT to Central Election Commission for the recently concluded Lok Sabha polls.

“For the company, EVM-VVPAT business contributed substantially and we earned a revenue of ₹2,600 crore by supplying around 10 lakh EVM-VVPAT sets,” said Gowtama.

He further said, “There is no scope for any mischief in EVMs. All post-poll controversies over EVMs have settled now. Political parties know well that EVMs cannot be tampered with.”

“After assembling and building one satellite for ISRO, we have got confidence now of going ahead to build future satellites by partnering with Indian industry. This year, we are expecting more orders from ISRO,” Gowtama said.

“To take it forward, the company has bought 30 acres in Devanahalli, near Bengaluru allotted by KSSIDC. Here we plan to build separate facility specially to cater to ISRO’s satellite needs,” he added.

BEL is keen to be part of the national common mobility card (NCMC) mission.

Gowtama said, “To be part of the mission, so far we have tested and proved many concepts with products in the country. In Ahmedabad, we have installed fare collection gates for metro with an open access. This can be applicable to any metros operating in the country. In Maharashtra, we are working with the state transport corporation for supply of hand-held devices and with NHAI toll collection system as part of a national project with a single mobility card for pan-India usage.
Posted by editor-manu-sharma at 11:41 AM