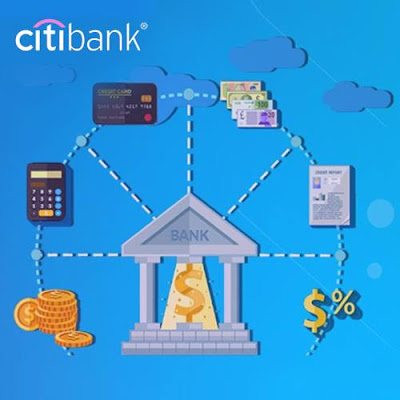 Citigroup is going to shut consumer banking operations in 13 countries including India. The banking group said the move is aimed at shifting focus to wealth management and exiting retail banking in places where it is small.

While it has not yet announced a timeframe for the exit, the bank will exit the consumer banking market in India, China, Australia, Malaysia, Bahrain, Korea, Indonesia, Russia, Vietnam, Philippines, Thailand, Poland and Taiwan. Citigroup will continue to focus on its global consumer banking business (non-US consumer banking) in Singapore, Hong Kong, London and the United Arab Emirates.

The announcement was made by Citigroup’s Chief Executive Officer Jane Fraser. Fraser, who moved into the CEO role in March, said the decision is part of an effort to “double down” on wealth management, where the growth opportunities are better.

The decision was announced after Citigroup announced its first-quarter profits of $7.9 billion, which is more than three times the level in the year-ago period. However, the banking group’s revenues fell seven per cent to $19.3 billion.

It is unlikely that Citigroup’s decision to exit banking operations in India will have an immediate impact on its employees working in the country.

Ashu Khullar, India CEO, CitiGroup, said, “India is a strategic talent hub for Citi. We will continue to tap into the rich talent pool available here to continue to grow our five Citi Solution Centers which support our global footprint. There is no immediate change to our operations and no immediate impact to our colleagues as a result of this announcement. In the interim, we will continue to serve our clients with the same care, empathy and dedication that we do today.”

Posted by editor-manu-sharma at 5:44 PM