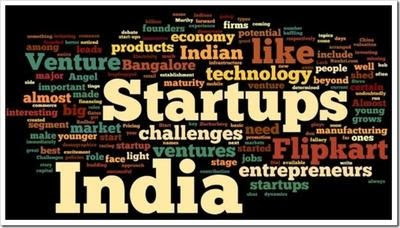 Snap Inc. has announced that it will be rolling out support for five additional Indian languages including Bengali, Kannada, Malayalam, Tamil and Telugu over the coming weeks. This comes alongside Hindi, Marathi, Gujarati and Punjabi, which were introduced last year, bringing the total to nine.

The new languages continue Snap’s commitment to building a local product for India. In 2019, the company opened its first office in Mumbai and established a team focused on expanding local partnerships, building an engaged community of creators and users and supporting local advertisers. Snap also introduced tools, experiences and content designed especially for its community in India. The company announced partnerships including TSeries, NDTV and WWM Times Group. In addition, it launched Landmarkers - augmented reality (AR) experiences - for two iconic Indian monuments, the Taj Mahal and the Gateway of India, as well as AR Lenses, Filters and Stickers during Indian festivals, for IPL teams and Bollywood movies. Snap also recently teamed up with Reliance Jio for a first of its kind “Jio’s Got Talent” creative AR challenge.

Nana Murugesan, Managing Director, International Markets at Snap Inc., “Snapchat empowers people to express themselves with their real friends. We understand how important language is in deepening relationships and we continue to roll out new features and experiences that reflect the culture and values of our community in India. We are excited by the growth we’ve seen here as we have almost doubled our daily users over the past year and we are thrilled to bring the magic of Snap to an even bigger audience. India is one of the most culturally diverse countries in the world, and we want our platform to be accessible to as many people here as possible.”

Globally, Snapchat has an average of 218 million daily users. The average number of Snaps created every day has grown to more than 3.5 billion while the average time spent per user is 30 minutes per day. On average, 2 in 5 Snapchatters watch Discover feed content every day that offers more than 450 premium content channels worldwide. Recently, Snapchat launched a unique form of personalised entertainment with Bitmoji TV featuring the Snapchatter and last snapped friend in a 10-episode series.
Posted by editor-manu-sharma at 7:38 PM