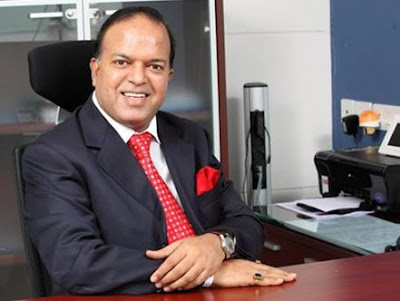 Leading safety shoe brand Warrior from the house of liberty has successfully garnered 10 million views on Facebook and Instagram for its campaign titled #KeepTheJoshHigh. The campaign showcases a series of videos and creative aiming to create awareness and educating the audience on identifying a real Warrior Jungle boot.

Warrior as a brand has been supplying boots to our forces from the past 20 years. The whole idea of the campaign was to strengthen their market position and to increase brand awareness among the target audience. The entire campaign consists of five videos and supporting creative which are educative, multilingual and provide information on how to differentiate between a fake and a real Jungle Boot. The main video centered on army garnered more than 5 million views and when combined with other videos the views in total touched over 10 million.

As the campaign went viral, Mr. Adesh Gupta, CEO Liberty Group, said, “We are proudly serving our forces from the past 20 years. The idea of the campaign was to highlight their sacrifices to the nation and also to educate the target audience on identifying original Jungle Boots offered by Warrior. I am happy to see the success of the campaign and look forward for more.”

The campaign was conceptualized and created by Olive e-business, a Delhi based digital agency. The director Mr. Dipin Kapur said “Client provided a very specific brief about targeting a certain audience group. We ideated a series of videos to build connect and reached the target audience set via geo-targeting and bi-lingual approach to reap the maximum benefit of the campaign. The videos are very energetic and leave a powerful impact on its audience. We are happy to see the success of the campaign across social media channels and hope to roll out more of such impactful content in the near future.
Posted by editor-manu-sharma at 7:04 PM