JSW, Adani, Airtel Groups And Others To Make Huge Investments In Karnataka 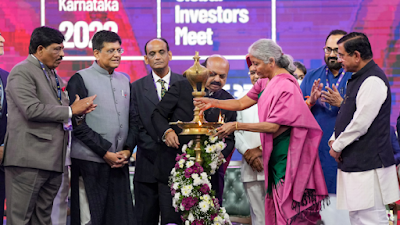 * Bommai cited that if such a large-scale investment flows into Karnataka, it will become prosperous

The three-day 'Global Investors' Meet' (GIM) in Karnataka is likely to attract investment worth about Rs 7 lakh crore and generate over 3 lakh jobs, Karnataka Chief Minister Basavaraj Bommai said on Tuesday. The event will be hosted in Bengaluru from 2 November.

"During the Investors meet that will begin in Bengaluru from tomorrow, Rs 7 lakh crore investment will flow into Karnataka, providing employment opportunities for over 3 lakh people in the next three to four years, in the private sector," Bommai said

Bommai cited that if such a large-scale investment flows into Karnataka, which is a progressive state, it will become prosperous. "With this farsightedness, we are working…," he said highlighting the importance of innovation and knowledge, and NITI Ayog giving Karnataka, the number one place in innovation.

" In the coming two years we will be filling up 2.5 lakh job vacancies in the government sector, and this year alone we have decided to give 1 lakh jobs, he added. 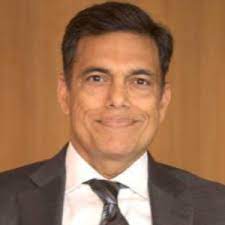 * In his address to the inaugural function of ``Invest Karnataka 2022", the State's Global Investors' Meet (GIM) here, he also requested the state government to consider mineral auctions.

The JSW Group plans to invest Rs one lakh crore in Karnataka over the next five years, its Chairman Sajjan Jindal said on Wednesday.

In his address to the inaugural function of ``Invest Karnataka 2022", the State's Global Investors' Meet (GIM) here, he also requested the state government to consider mineral auctions.

The investment would head into expansion of its steel plant, and renewable energy and port infrastructure development space.

Urging the state government to consider mineral auctions, he said the move would further encourage investment in the manufacturing sector and support Karnataka's growth trajectory.

In this context, he praised the Odisha government for being the "most aggressive" State in auctioning "the mineral assets, the mines".

"When I speak for the evolution that is taking place in steel making, time is of essence. As minerals like iron ore will always be not needed for production of steel, hence, it's imperative that these assets are monetised at the earliest," Jindal said. 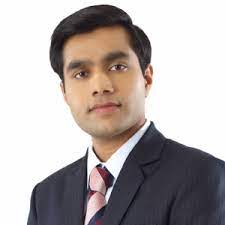 The Adani Group has plans to invest almost Rs 1 lakh crore over the next seven years in Karnataka as it seeks to expand its footprint in multiple sectors, Adani Ports and SEZ Limited CEO Karan Gautam Adani said today.

He said having already invested over Rs 20,000 crore in Karnataka till now, the business group is active in multiple sectors in the state, ranging from cement, power, city piped gas and edible oil to transport, logistics and digital.

Adani was speaking at the inaugural function of the three-day 'Invest Karnataka 2022'-Global Investors Meet.

"When I combine all of the sectors that we will be investing (in) and we will be expanding in the state of Karnataka, we would be looking at almost Rs 1 lakh crore of investment in the next seven years," Adani said.

"As the world's largest solar power developer, Adani Group will be investing more in the renewable energy sector in Karnataka," he said.

The company has an installed cement manufacturing capacity of more than seven million tonne across four plants in Karnataka, and it will be looking at expanding its footprint in this sector as well, according to him.

Mangaluru International Airport (owned by Adani Airport Holdings, a subsidiary of Adani Group), is undergoing a facelift and "we will be expanding that airport as well", the CEO said.

Adani Wilmar is increasing its presence in the coastal Karnataka town of Mangaluru, he added.

Posted by editor-manu-sharma at 7:01 PM