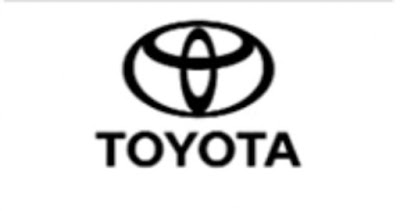 Our flagship models like the Innova Crysta petrol, Fortuner, Legender, Camry and Vellfire continue to garner good traction both in terms of enquiries as well as orders. The cool new Full Model Change Glanza has also been consistently performing well since its introduction in April this year”, he concluded.

Posted by editor-manu-sharma at 5:32 PM