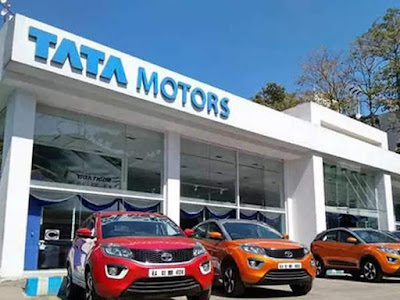 Tata Motors said its total sales increased by 25 per cent to 62,192 units in November as compared to the same month last year.

The automaker posted a 21 per cent increase in its domestic wholesales at 58,073 as compared with 47,859 units in the year-ago period.

The auto major said its passenger vehicle sales in the domestic market stood at 29,778 units in November, as compared to 21,641 units in the same month last year.

Posted by editor-manu-sharma at 4:12 PM