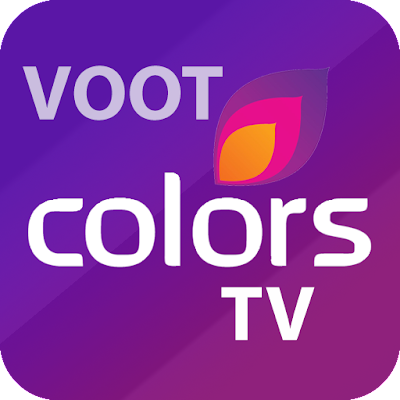 Despite being burdened by innumerable restrictions in the early days of the lockdown, Voot Select transcended all limitations with their exceptionally creative, entirely remotely shot murder mystery The Gone Game. The stellar cast of industry heavyweights including Sanjay Kapoor, Arjun Mathur Shriya Pilgaonkar, Shweta Tripathi Sharma and more left audiences stunned with the gripping tale of a family being torn apart.

The Gone Game, produced by Bodhitree Multimedia Ltd.,  pioneered the concept of shooting digitally, becoming the very first web series to have ever been shot entirely at home. From the fascinating plotlines to the outstanding performances, the first season garnered rave reviews, impressing viewers and critics alike. After the edge of the seat ending of the first season, the series is all set to be back with a transfixing second season, taking off from where they ended on the dramatic cliff hanger.

While the original cast members Sanjay Kapoor, Arjun Mathur, Shriya Pilgaonkar, Shweta Tripathi Sharma, Rukhsar Rehman, Lubna Salim and Dibyendu Bhattacharya will return, actor and performer Harleen Sethi will join the cast to portray the character of Sharmila Sangma, a sharp and systematic CBI officer who is charged with leading the investigation in the Gujral case. The shoot of the second season is slated to commence soon.

Producer Mautik Tolia stated, “The season one of The Gone Game received a lot of appreciation and it set a new industry benchmark for being shot entirely from home during lockdown.  Picking up the story from where we left, season 2 will pack a punch and create more intrigue around the plot. Most importantly, the story of season 2 talks about the realities of the current time we live in. We will have interesting additions to the cast that will elevate the excitement of the show further. We are looking forward to Season 2 of The Gone Game and we are sure the audience is going to love it.”

Joining The Gone Game family, Harleen Sethi said, “Having seen the first season, I was instantly sold on the idea of joining this stellar cast and essaying the role of a well fortified CBI officer - Sharmila, a headstrong woman who has made a place for herself in what is predominantly a man’s world. Her sharp wit and systematic approach to solve a crime only add to the emotional and empathetic side of her personality. I am excited to play with this character and showcase what a criminal investigation would be in the “new normal”. The first season pushed the boundaries on what a lockdown pandemic could be and I’m positive this season is only going to take it a notch higher. So I cannot wait to get started.”

Posted by editor-manu-sharma at 10:46 AM