A Toast to Fanzart’s Fans Success Held Recently in Bangalore 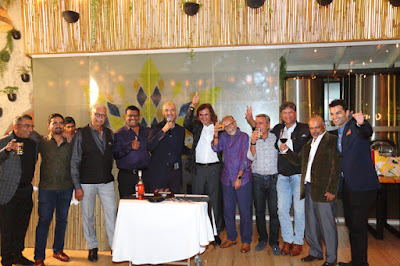 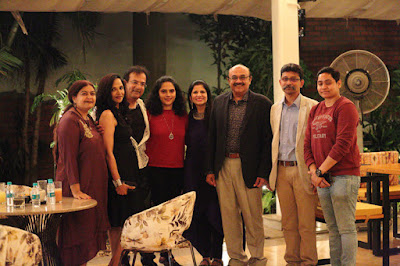 2020 has just begun and Fanzart has already started it with a bang, with coalitions with bigger brands, partners beyond India and patented technology to be released in March, 2020 - around the same time Fanzart completes 8 years of redefining luxury from the ceiling point of view. With 70 experience centres across India, as well as presence at 10 Future Group's Hometown showrooms, Fanzart now sees a good amount of market adoption from both offline as well as online channels.

As a way to show their gratitude, Fanzart’s promoters celebrated the extraordinary 2019 with family and friends, including well-known Architects and Interior Designers, prominent developers, team Fanzart Eagles as well as well-wishers.
Posted by editor-manu-sharma at 12:50 PM