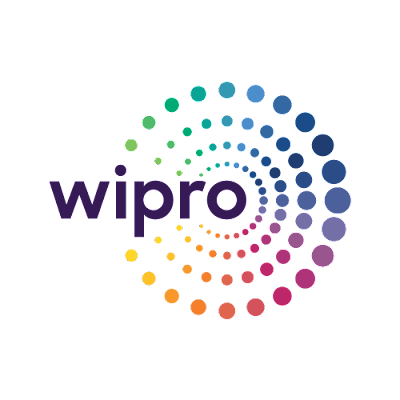 * Wipro has guided for 1-3% QoQ CC growth in IT services revenue in Q1. Management remains fairly confident of sustaining revenue growth momentum and achieving double-digit growth in FY23 while sustaining EBITM at 17-17.5% in the medium term (margins to be lower in the near term due to supply-side challenges and planned investments).

* Wipro signed 9 large deals with a combined TCV of over USD400mn in Q4. The order book in ACV terms grew 30% YoY in FY22, giving good growth visibility. The deal pipeline stood at an all-time high and consisted of a good mix of small and large deals.

* We cut FY23/FY24 EPS estimates by 6.1%/4.7%, factoring in weak Q4 and near-term margin pressures. A simplified organization structure, empowered GAEs and investments into sales and capabilities should drive revenue growth acceleration. We believe the recent stock price correction has captured potential volatility in the operating performance during the early period of the restructuring exercise more than adequately. We retain Buy with a TP of Rs630 (Rs670 earlier) at 23x Mar'24E EPS.