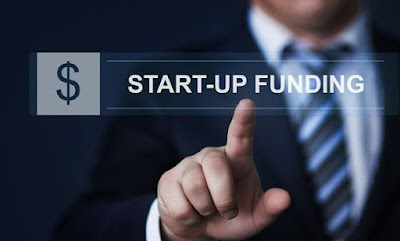 Mamaearth gets $50 million funding round led by Belgian investment fund Sofina. This fundraising has raised the company’s valuation to $730 million. One of the most valued new-age D2C brands in the country. Existing investor Sequoia Capital also participated in the round, while early investors Fireside Ventures, Stellaris Venture Partners, Sharp Ventures and Titan Capital sold some stakes in a secondary transaction, the company said. In a secondary share sale, the money does not flow into the company directly but goes to investors selling their stakes.

“The plan is to double the sales by 100 percent this year. Because of Covid-19’s second wave, offline expansion was halted, but now we plan to deepen our offline presence,” states Alagh, Founder, Mamaearth.

The latest fundraising round has been in the form of primary capital infusion, also there has been a share buyback from some of its prior employees. Additionally, Sofina had picked up a minor stake in Mamaearth through a secondary share sale however it was not announced officially. The sources of the firm have been valued at $200-$300 million. Post the primary capital rising round in early 2020, Mamaearth’s valuation was pegged at around $100 million but that rose gradually during secondary share sales over the past few months.

Mamaearth would use the fresh capital to double down on its brand’s growth through deeper offline expansion and also focus on acquisitions in the beauty and personal care space. The firm’s toxin-free products clocked total sales of around 500 crore in the previous financial year.

He further adds, “This round will help amplify the process and strengthen the D2C and offline expansion of Mamaearth, along with further accelerating the growth of The Derma Co which is already showing early signs of success, since its launch in 2020.”