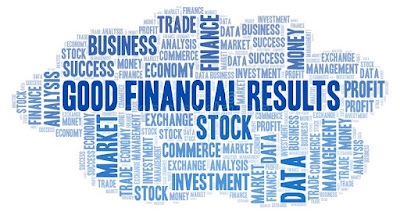 Commenting on the results Shri S. B. Garware, Chairperson and Managing Director said, “It has been a steady quarter and half year for GHFL, despite global challenges, as we have been able to find a balance to increase our profitability as well as make investments that will contribute incrementally to GHFL's top line. These measures will eventually take the company to a niche position in the specialty films market in all the geographies where we have a presence.”

Speaking about the outlook for the year ahead, Ms. Monika Garware, Vice-Chairperson,  and Joint Managing Director said, “Keeping in mind the robust demand in the specialty film space in 2023 and beyond, the ongoing production line expansion will help us cater to the increased demand from the auto as well as architectural segments, along with an increased focus and efforts in sales network expansion and marketing activities.”

Garware Hi-Tech Films Limited (formerly Garware Polyester Ltd.) (BOM: 500655 | NSE: GRWRHITECH) is the flagship company of the Garware Group co-promoted by the Chairman and Managing Director Shri S.B. Garware in the year 1957 along with the Founder-Chairman Late Padmabhushan Dr. B. D. Garware.

GHFL manufactures Hi-Tech specialty performance polyester Films and  has  State-of-the-  Art manufacturing facilities in Aurangabad, Maharashtra, India. GHFL is the pioneer and is one of the largest exporters of Polyester Films in India. GHFL has been the winner of top exporters’ awards for 33 continuous years from PLEXCOUNCIL.

GHFL has facilities for manufacturing  various kinds of Sun Control Films which  are used  for Architectural and Automotive applications. The company has also developed surface- protection and Paint Protection Films designed to deliver the highest level of protection and impact resistance which has applications in many sectors.

Posted by editor-manu-sharma at 5:59 PM