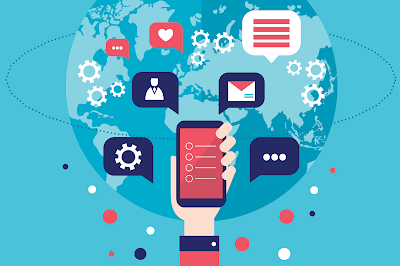 This poll is based on surveys conducted in the second week of November and C Voter has made sure that the analysis is properly represented by statistically balancing the data to make it reflective of the local population according to the most recent census results. This survey is based on CATI interviews with respondents who are adults (18+) and represent all segments.

An innovative media and content creation company, ABP Network is a credible voice in the broadcast & digital sphere, with a multi-language portfolio of news channels reaching 535 million individuals in India. ABP Studios, which comes under the purview of ABP Creations – the content innovation arm of the network – creates, produces, and licenses original, path-breaking content outside of news. ABP Network is a group entity of ABP, which was incorporated almost 100 years ago and continues to reign as a leading Indian Media Conglomerate.

Posted by editor-manu-sharma at 1:45 PM