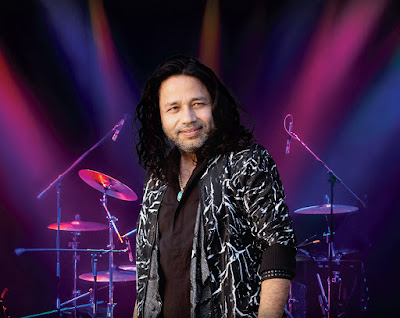 Music lovers across Bangalore are in for a treat this weekend at Orion Mall at Brigade Gateway. One of the most celebrated playback singers in India, Kailash Kher will be making an appearance to take them on a soul-stirring musical journey.

Known for a signature style that is inspired by Indian folk, Sufi music and pop rock, he has had a celebrated career that has garnered him millions of fans across the country and widespread acclaim from both peers as well as music critics. He will be performing at the mall as part of Mirchi Live, organised by Orion Malls in association with Radio Mirchi, on September 28, 2019 from  6 PM onwards.

“Kailash Kher is a unique artist in many respects. His innate talent and charisma commands respect, even in musical circles that are vastly different from his chosen genre. His music tacitly bridges the gap between an audience that prefers music with a noticeably traditional flavour and those who fancy a more modern affair. So it is both an honour and a pleasure to have a musician of his calibre perform for us. Orion Mall and all the comforts it offers will serve as the perfect setting for such a spectacular musical extravaganza” opines Shashie Kumar, COO –Retail.
Posted by editor-manu-sharma at 6:14 PM