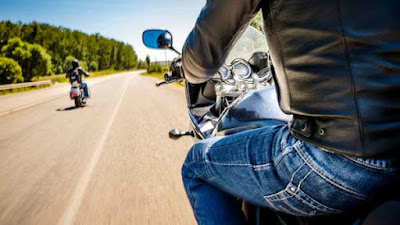 With the domestic two-wheeler industry all set to transition to the new BS-VI emission norms from April 1, 2020, all the manufacturers are racing against time to liquidate the inventory of their BS-IV vehicles.

Thus, right now, is the most opportune time for customers to buy their motorcycles and scooters and save 12-15% on the purchase cost.

The HF Deluxe BS-VI is now priced at Rs. 55,925 (ex-showroom Delhi).  So, if a customer purchases a BS-IV version of this motorcycle today, he/ she can save nearly Rs. 10,000 including the ongoing discounts.

Thus, today there is a significant cost-benefit of buying a BS-IV two-wheeler. The sustained benefit will also include a higher resale value for BS-IV two-wheeler later given the higher price range of new BS-VI models.

Manufacturers like Hero MotoCorp are also fast discontinuing the production of BS-IV inventory, thereby making stocks of BS-IV two-wheelers very limited. These two-wheelers are being sold on attractive offers until inventories last.

Hero MotoCorp is in good stead for a transition of its entire product range to BS-VI emission norms. It has already discontinued over 125 variants of its BS-IV range of motorcycles and is only producing BS-VI scooters. The Company introduced India’s first BS-VI motorcycle, the Splendor iSmart in November last year and launched the HF Deluxe BS-VI within a few weeks after the first introduction.
Posted by editor-manu-sharma at 7:14 PM