Indian Economy Projected to Grow at 7.1% in FY’20: United Nation 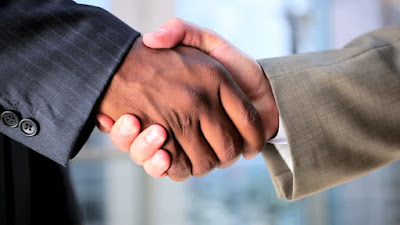 The economy is projected to grow at 7.1% in fiscal year 2020 on the back of strong domestic consumption and investment but the GDP growth is a downward revision from the 7.4% estimated in January this year, according to a report by the United Nations.

The World Economic Situation and Prospects (WESP) 2019 Mid-year Update, released here Tuesday, said that the economy, expanded by 7.2% in 2018.

“Strong domestic consumption and investment will continue to support growth, which is projected at 7.0% in 2019 and 7.1% in 2020,” the report said.

The estimates for India, however, reflect a downward revision from the projections made in the World Economic Situation and Prospects 2019 report released in January this year. That report had estimated that India would grow at 7.6% in fiscal year 2019 and 7.4% in 2020. It must be noted that despite the downward revisions, India remains the fastest growing major economy.

The WESP mid-year update noted that growth projections for 2019 have been revised downward in all major developed economies. The growth outlook for many developing economies has also weakened, it said, adding that despite downward revisions, growth in India remains “strong” amid robust domestic demand.

“The global growth outlook has weakened amid unresolved trade tensions. Across both developed and developing countries, growth projections for 2019 have been downgraded. Alongside a slow-down in international trade, business sentiments have deteriorated, casting a cloud on investment prospects,” the report said.
Posted by editor-manu-sharma at 10:47 AM