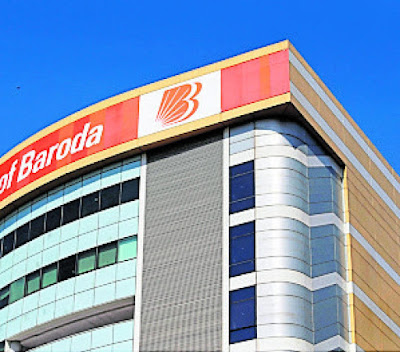 State-owned Bank of Baroda (BoB) is likely to complete the process of merger of Dena Bank and Vijaya Bank with it in two years, said a senior official of BoB.

The merger of Dena Bank and Vijaya Bank with BoB became effective from April 1.

Information technology platform integration alone will take about 12 months and other processes and systems may take another year or so, the official said.

The process has been designed to ensure that there is minimum disruption of the customers during the transition period, the official said adding that the branding of the three entities will be retained in the interim period and will be transitioned to the new brand in a phased manner to ensure minimum disruption to existing operations.

As far as capital is concerned, the official said, the government has infused Rs 5,042 crore in the bank taking care of additional expenses and maintaining minimum regulatory capital requirement.

There would be pressure on the balance sheet of the bank during the first quarter when the maximum impact of the merger will play out and, subsequently, the impact will moderate, the official added.

The maiden three-way amalgamation is the first step in the consolidation of the public sector banking industry recommended in 1991 by the Narasimham Committee report. Through this merger, the government has created an institution of global scale and size, thereby providing significant benefit to all stakeholders.

The consolidated entity started the operation with a business mix of over Rs 15 lakh crore on the balance sheet, with deposits and advances of Rs 8.75 lakh crore and Rs 6.25 lakh crore, respectively.

As part of the reform process, the government had also announced the transfer of the majority 51 % stake to Life Insurance Corporation in IDBI Bank in August last year to transform the Mumbai-based lender.

Besides, the Department of Financial Services made a record capital infusion of Rs 1.06 lakh crore in the PSBs in 2018-19. As a result, five PSBs, including Bank of India, Corporation Bank and Allahabad Bank, were out of the prompt corrective action framework of the RBI earlier this year. Non-performing assets showed a negative trend in 2018-19 and reduced by Rs 23,860 crore between April 2018 and September 2018.

Following the merger, the number of PSBs has come down to 18.
Posted by editor-manu-sharma at 1:24 PM