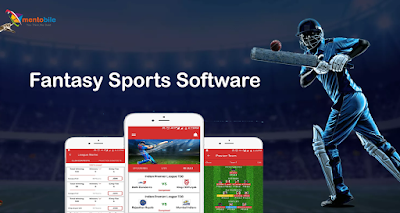 The Indian fantasy sports market has shown phenomenal growth. Gross revenues of online fantasy sports operators stood at ₹2,400 crore in FY20 compared to ₹920 crore in FY19, up almost three times year-on-year, according to the FIFS-KPMG 2020 report. Cricket continues to dominate the sports arena, but the emerging generation is fast developing interest in the rapidly growing sport, football, which also happens to be the second most popular fantasy game of choice.

Taking cue from the same,  India's first football dedicated fantasy gaming app Twelfth Man, the flagship product of NxGn Sports Interactive launched in April 2020 with the Indian football legend Sunil Chhetri as its brand ambassador has successfully grown from a piece of document to a strong community of 500k users. The app currently follows the freemium model & gives the users an option to play for free as well. In a short span of time, the app has gained about 10k + followers on Instagram; about 82K + page likes on Facebook; about 2K subscribers on YouTube; about 5k followers on Twitter.

The long-term plan of Twelfth Man is to become the go-to Football app in India, and one of the biggest football communities in India with special focus on supporting the growth of fan culture in India and creating a positive impact on Indian football.   The Indian Fantasy Sports industry grew at a CAGR of approximately 215% from 2016 to 2020 and is expected to cross the $3.7 billion mark by 2024. In the same time frame between 2016 and 2020, the Indian Fantasy Sports' user base grew from a meagre 4 million to over 90 million users.

Posted by editor-manu-sharma at 3:20 PM