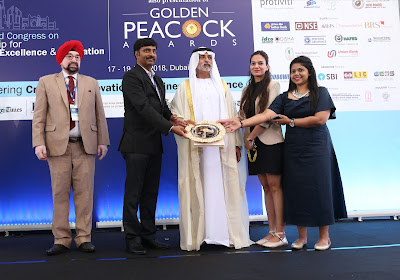 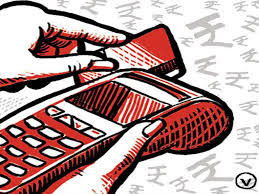 The award was conferred at the presentation ceremony in Dubai last week by His Highness Sheikh Nahyan bin Mubarak Al Nahyan, Cabinet Member & Minister of Tolerance, Govt. of UAE.

Vishal Anand Kanvaty, Senior Vice President – Innovation & Product, NPCI said, “We are pleased to note that BHIM UPI is gaining wide acceptance from consumers and merchants since its launch in August 2016. We dedicate this award to the commitment and zeal of our member banks and non-bank entities who leveraged this innovative technology for benefit of our economy. This award also assures us that NPCI is heading in the right direction to achieve our vision of being the best payments network globally.”

Manoj K. Raut, CEO & Director, Institute Of Directors (IOD) said, “BHIM UPI has brought out the next level of inter-operability in the retail payment system wherein a consumer can download any of the BHIM UPI mobile app – not necessary his/her own bank application – and still link their existing bank account. Launched with mobile app as the access mechanism, BHIM UPI has also successfully expanded to cater to the needs of users who either do not have smart phones or have smart phones without internet.”

Golden Peacock Awards, instituted by the Institute Of Directors (IOD), India in 1991, are regarded as a benchmark of Corporate Excellence worldwide. The Awards Jury that selected the winners was chaired by Justice (Dr.) Arijit Pasayat, former Judge, Supreme Court of India.