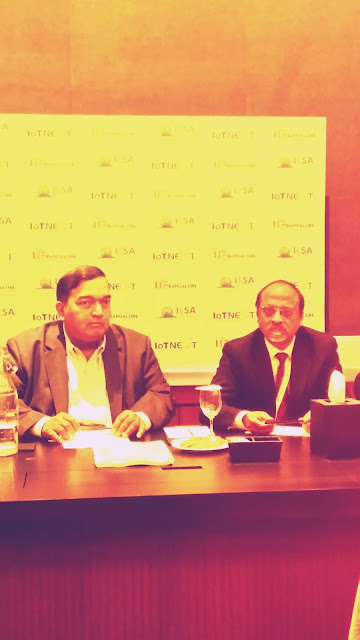 The fifth edition of IoTNext conference was held in Bengaluru on December 2, 2019. The event was organised by the think-tank IoT Forum, a partnership between TiE Bangalore and IESA (India Electronics and Semiconductor Association). Overe 500 delegates, 25 exhibitors and over 50 startups participated in the event.

Awards were given to the most promising IoT startups by sector from agritech, healthcare, industrial IoT, emerging tech and scaled-up startup sectors. 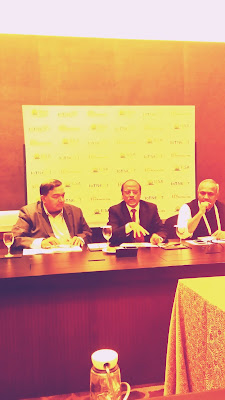 Speaking at the summit, Vice Chairman of IESA, Dr. Satya Gupta said, “We at IESA are happy to co-host the IoTNext Summit that pulls together multiple Intelligent Electronics technologies & organizations focused on impacting critical business verticals in a pervasive way. IESA is also elated to partner with STPI on the IoT OpenLab initiative, which will contribute significantly to India's $1 Trillion digital economy goal and make the country a global product innovation hub”

"We have consistently picked and recognized quality startups at IoTNext over the last four years. This provides the startups with a much-needed slingshot in their journey towards success. Award winners from previous years joined in a fireside chat to share about how they were helped on the journey by engaging the ecosystem with IoTForum," adds Gupta.

Speaking at the IoTNext summit, President of TiE Bangalore, Ravi Gururaj said, “IoT now permeates every aspect of society - home, travel, work, entertainment/play, retail and everywhere else. It covers a whole range of industries and professions.”

"IoTMatrix is a new word we are coining to cover the emerging connected, ambient, intelligent phygital (i.e.., physical+digital) world. IoT is making the Physical or the Real-World Digital. Virtual Reality (VR) and Augmented Reality (AR) are making the Digital world accessible to us in the real world, both creating a confluence, or an ‘Enchanted Reality’ " says Arvind Tiwary on IoT Matrix.

India now has around 1,500 IoT startups, according to the IoT Forum IoT Startup Directory 2019, released at the conference. The breakdown of startup locations across Indian cities is Bengaluru (720), NCR (180), Mumbai (94), Pune (91), Hyderabad (82), and Chennai (64), with dozens of other startups cropping up in Coimbatore, Kochi, Kolkata and other cities.
Posted by editor-manu-sharma at 2:20 PM