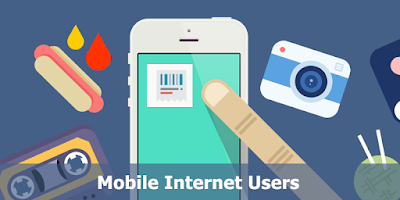 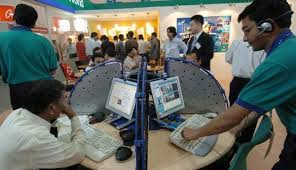 ACT (Atria Convergence Technologies Pvt. Ltd.), the country's fourth largest Internet Service Provider (ISP) in the wired broadband category and pioneers in Fiber-to-the-Home technology, has grown its broadband internet subscriber base, to the extent that it is now the biggest private wireline broadband player in South India. ACT Fibernet currently has 9.1 lakh subscribers and has added 1.2 lakh subscribers between December 31, 2014 and July 31, 2015, or added 26.92 per cent to the all India wired broadband internet subscriber base growth of 5.2 lakhs during the period.

Speaking on the occasion, Bala Malladi, Group CEO of the ACT said “ACT Fibernet has evolved over the years and this is a crucial landmark in the journey of ACT Fibernet. It underlines the strength of our business model and empowers a brand that is loved by customers across South India. It is our technological advancement coupled with our services that has sustained and enhanced customer satisfaction. We will continue to maximize internet consumption in India and make it accessible to all.”

ACT Group has significant presence in cable and broadband markets in the states of Karnataka, Andhra Pradesh, Telangana and Tamil Nadu. From a humble sub-base of 30,000 in 2009, ACT recently crossed the 1000 crore revenue milestone and continues to surge ahead with a strong team of more than 6,500 employees across its markets.