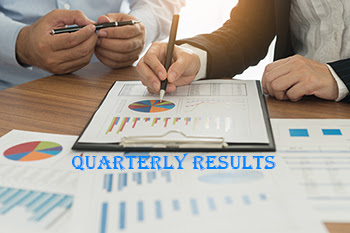 The Board of Directors of Tamilnad Mercantile Bank Ltd took on record the reviewed results of the Bank for the third quarter of FY23 and nine months period ended December 2022 in their meeting held at Chennai on 23.01.2023. Shri. S.Krishnan, Managing Director and CEO of the bank declared results. Chief Financial Officer, General Managers and other senior officials of the Bank were also present at the event.

The total business of Tamilnad Mercantile Bank at the third quarter ended December 2022 stood at Rs 78,242 Crores with a growth rate of 5.69%.

The Bank has been giving continued thrust on advances to Priority Sectors like Agriculture, MSME, Education, Housing etc. constituting 79.67% of its ANBC, above the regulatory requirement of 40%.

*   Opened two branches during the Q3FY23. We have plans to open another 25 branches before the end of the current fiscal year.

Tamilnad Mercantile Bank Ltd (TMB) one of the renowned Old Private Sector Banks, having its Head Quarter in Thoothukudi has a long cherished history of 100+ years of eventful existence with strong fundamentals and an enviable track record of continuous profit making in the industry.