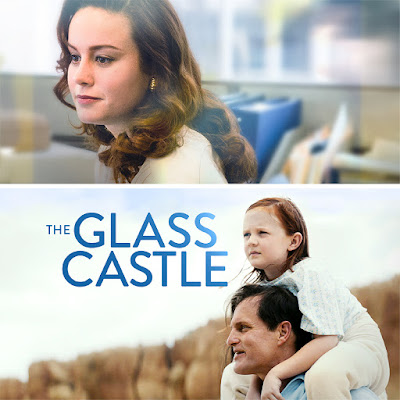 This June, Lionsgate Play, a premium OTT app is bringing some finest world-renowned titles that one can enjoy from the comfort of their home. The month is packed with award winning films and never seen shows, that is a must watch for all the cinephiles. Lionsgate Play app is available on Google Play Store, Apple app store and Amazon Firestick.

Here is a list of all the titles you can enjoy this month,

Cosmic Sins: Starring Bruce Willis, Frank Grillo in the lead is an American science fiction film. In the year 2524, four centuries after humans started colonizing the outer planets, retired Gen. James Ford gets called back into service after a hostile alien fleet attacks soldiers on a remote planet. The threat against mankind soon escalates into an interstellar war as Ford and a team of elite soldiers try to stop the imminent attack before it's too late. The film is available on the app in English, Hindi, Tamil, Telugu, Kannada.

Unlocked: Directed by Michael Apted, this British-American film revolves around CIA agent Alice Racine fails to apprehend the terrorist behind a Paris attack that claimed dozens of lives, she is then forced to work undercover at a community centre in London. Her mentor unexpectedly calls her back into action when the CIA discovers that another attack is imminent. Alice soon learns that the classified information she's uncovered has been compromised. Running for her life, she turns to a former soldier to help her prevent a lethal biological attack on the citizens of London. Available on the app in English, Hindi, Tamil, Telugu.

Warm Bodies: An American paranormal romantic film written and directed by Jonathan Levine is a zombie comedy drama starring Nicholas Hoult, Teresa Palmer, Analeigh Tipton, and John Malkovich. The film focuses on the terrible plague that left the population divided between zombies and Humans. R (Zombie) rescues Julie (Living woman) from a failed escape attempt that embarks them to an unusual relationship. Watch the film on Lionsgate Play app

Liberty Stands Still: An American crime thriller drama film featuring Wesley Snipes and Linda Fiorentino. The plot revolves around Liberty (played by Linda), the daughter of the largest gun manufacturers in the United States, while on her way to visit her affair, Russell (played by Martin Cummins) is held hostage at a hot dog stand by a sniper, Joe (Wesley Snipes) who is seeking revenge for his daughter's death. To save her life and Russell’s life she must follow the directions given by Joe or die at his hands. The film is directed by Kari Skogland. The film will be available from 04th June 2021.

The Glass Castle: Written by Cretton, Andrew Lanham, and Marti Noxon is an American biographical drama film directed by Destin Daniel Cretton is heart wrenching story about a dysfunctional family starring Brie Larson, Naomi Watts, Woody Harrelson in the lead. The film received a phenomenally rating of 7.1 on IMDb. The story revolves around Jeannette, whose mother is an eccentric artist, and her alcoholic abusive father stirs the siblings with imaginary stories as hope of destruction to escape the truth of poverty. Watch the film streaming from 18th June 2021.

Posted by editor-manu-sharma at 10:30 AM