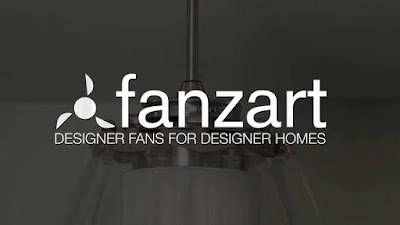 Luxury designer fan brand Fanzart now owns a pro-league golf team, aptly called Fanzart Eagles. With this, Fanzart is backing a great set of sportspersons in the game. India may be a cricket loving nation but, growing silently on the anvil have been several powerhouses in the game of golf that are catapulting the country into the international golfing arena.

Speaking on backing the pro-league golf team, Anil Lala, Founder and Managing Director of Fanzart says, “As a luxury brand, our association with a premium game is a natural step forward. We have some fantastic single handicap players such as Arun Bajaj, Rahul Bhalla and Prahlad Rao, golfers who are held in high esteem in the league, on our team. Just as the mascot of the Eagle that forms the logo our team, we are sure of the soaring success that this league team will achieve going forward”.

Anil Lala goes on to say that it is important that sports forms of every kind have the right kind of backing from strong players across the industry. Backing a pro-league golf team is a way to take the sport to the next big level.

Fanzart Eagles is one of 20 major pro-league teams. Each of these teams have been backed by major corporates and legacy brands based in India.

Since 2012, Fanzart has risen to prominence as a pioneer and leader in the luxury designer fans segment. With showrooms across the country, Fanzart is a name to reckon with in the luxury interior segment with its niche offerings. In a very short span of time Fanzart has spread its wings to more than 35 cities across India.The products are also shipped internationally and have made a mark for themselves.
Posted by editor-manu-sharma at 3:11 PM