Internet Users in India to Reach 627 Million in 2019: Report 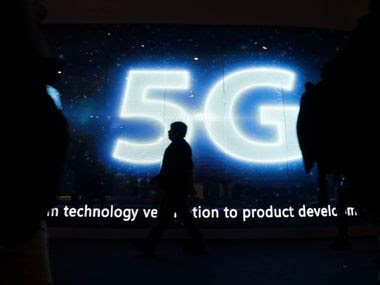 Internet usage in the country has exceeded half a billion people for the first time, pegged at 566 million, driven by rural internet growth and usage.

In its ICUBE 2018 report that tracks digital adoption and usage trends in India, it noted that the number of internet users in India has registered an annual growth of 18% and is estimated at 566 million as of December 2018, a 40% overall internet penetration, it observed.

It projected double-digit growth for 2019 and estimates that the number of internet users will reach 627 million by the end of this year.

Of the total user base, 87% or 493 million Indians, are defined as regular users, having accessed internet in last 30 days. Nearly 293 million active internet users reside in urban India, while there are 200 million active users in rural India, it said.
Posted by editor-manu-sharma at 8:30 PM