Fanzart on a Growth Spree; Plans to Expand its Franchisee Showrooms to 100 by 2020 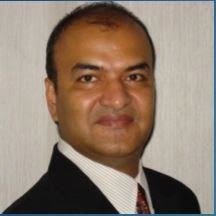 India is set to enter the elite club of world's major economies with a GDP of more than US$5 trillion per year by 2025 and this has fueled lifestyle aspirations of the upper middle class for higher levels of quality and taste. This is due to the fact most of them are broadly educated and are well traveled as never before. Also they have huge amount of disposable income and as a consequence they are willing to pay premiums for well-designed, well-engineered, and well-crafted goods. Fanzart, India’s leading luxury fan brand, is creating designer fans that look stylish and artistic while also incorporating the latest in technology. In a exclusive interview with Manu Sharma, Anil Lala, Chairman and Managing Director of Fanzart spoke candidly on how he is able to deliver best high quality premier fans and his expansion plans for the Indian market. Excerpts of the interview.

Principle of a fan and how it has evolved today 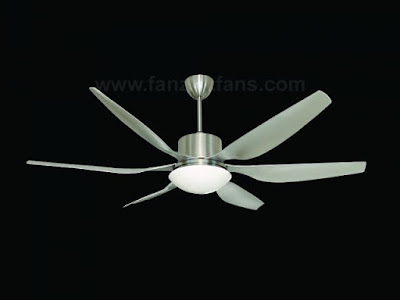 Ceiling fans are an excellent solution for areas with long period of warm weather. They don’t actually cool air but move it around, which makes people feel cooler because moving air helps to evaporate perspiration, which cools the skin. They can also used in the colder months to move the warm air. Today customers' are becoming very choosy especially when it comes to fans. Lala says "We not only have remote-controlled speeds but also an elegant LED underlight so that the product can have multi-functional uses".

Growth drivers of the fan market in India

The demand for ceiling fans has been rapidly increasing due to rising income levels of the consumers. Moreover, manufacturers are introducing premium products such as lighting fans, decorative fans, etc. which offer higher margins, thereby increasing their profitability. Growth in the housing sector for upper middle class is boosting the demand for high-end ceiling fans, especially in the developing economies such as China and India. In addition to this the commercial real estate, hospitality and retail sectors are also adding to the market growth.

Why premium fans in India? 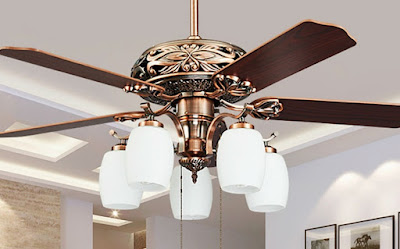 Indian buyers want household appliances to not only serve the basic purpose but also add to the décor of the house. Appliance makers like Fanzart have recognized the need and are launching relevant products in the Indian market. We are focusing on premium and decorative fans, as the category is largely less penetrated and has a huge growth potential.

Market size for fan industry and the growth rate

The size of the ceiling, table, wall, pedestal and tower fans market for the year of 2019 is close to Rs 10,000 crore and it is expected to grow at CAGR of 13 percent to a value of Rs 11,400 crore by 2021. "During the present recession the country is going through, we are still growing at 12-13 percent and will continue to do so for the next fiscal as well."

Fanzart expansion in the Indian Market 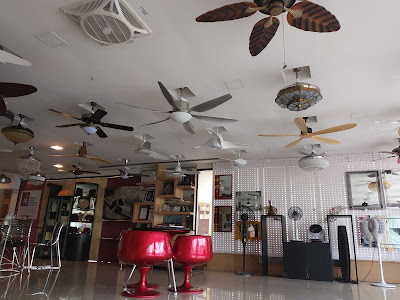 Fanzart setup its flagship company retail showroom at Bangalore and all other locations were entrusted to our franchise partners. "We have two retail formats - Exclusive (15) and Multibrand Outlets (50)- in the country. During 2019, Fanzart has expanded to tier 2 cities namely Hubli, Vadodara, Ahmedabad, Jaipur, Navi Mumbai and Itanagar. By 2020, we will further expand to 2nd tier and 3rd tier cities and towns. Recently it set up a 16,000 sqft showroom in Kirti Nagar, an affluent area of West Delhi to sell Fanzart fans in addition to selling high-end Italian furniture. While choosing multibrand outlets, we want to  ensure that they don't sell our competitors products. We have plans to further expand our franchisee count to 100 by 2020."

Fanzart has only a token presence in the online market

Even though Fanzart's products are available on Amazon, Flipkart and Houzz, I'm pessimistic of the online market growing in 2020 or beyond. Presently we have about 2% of our revenue comes from the online market, our showrooms have a explicit display of all our major fan models that help customers' make their decision. Here customers' can get the physical feel and touch of the products. 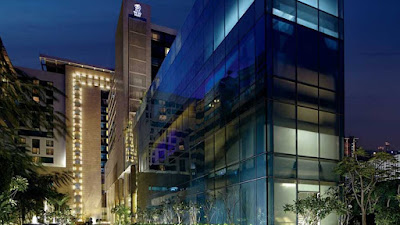 Some of the top end Fanzart products in the market?

During 1990s, Taiwan become a global force in electronics industry and became a manufacturing hub for some of the world's most powerful brands. In the process, industrial design has moved away from traditional low-cost production to the creation of original, high-value products. Companies making new electrical appliances such as refrigerators, air conditioners, television sets and fans have became highly self-sufficient and capable of producing almost anything demanded by overseas clients. "Besides other countries like Thailand, Turkey and some parts of mainland China have also emerging as a hotbed for high-end manufacturing companies. We focus highly on quality that includes the material as well as electric components and unfortunately  India's 'Made in India' is not up to the level yet. Where as Taiwan and Thailand have emerged as global player in mass production and modern technology, providing upgraded opportunities for outsourcing that did not previously exist in other nations." 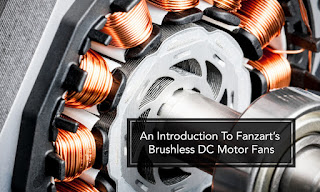 A motor is the main powerhouse of any fan which gives it durability, reliability as well as maximum airflow with energy efficiency. There are two types of motor generally used in fans. The first is the BLDC motor which rotates with continuous speed and is low on both noise and energy consumption. The other variety is the single-phase induction motor which uses a certain number of wires and winding poles to supply single voltage to the fan’s rotors. Requiring a permanent capacitor for any fan operation, Single Phase induction motor is a popular option with Indian consumers but it cannot beat the energy efficiency of BLDC motor. The most striking features of a BLDC fans are its low power consumption and noiseless operation. "Most Fanzart fans are equipped with BLDC motors and as a consequence have extremely low power consumption even at its highest speed. Having a 5-star energy efficiency rating, the fan uses just 28 watts of power compared with  70-78 watt of consumption in all other fans."

"Also the noiseless operation of the fan leaves all of the competition behind. The voltage fluctuation range that is tolerated  by the fan is also quite high. These two feature makes the Fanzart fans ideal for the Indian market."

The IEC System for Conformity Assessment Schemes for Electrotechnical Equipment and Components (IECEE) Certification Body (CB) Scheme is the world's first international system for the mutual acceptance of product safety test reports and certificates for electrical and electronic equipment, devices and components. Funzart fans are "CB" Certifed making the products unique in the Indian markets. Similarly, CE marking is a certification mark that indicates conformity with health, safety, and environmental protection standards for products sold within the European Economic Area (EEA). The CE marking are also found on products sold outside the EEA if they are manufactured in, or designed to be sold in, the EEA. The CE marking is the manufacturer's declaration that the product meets the requirements of the applicable EC directives. "In fact, Fanzart fans are sold in South Asia, Middle East and also France in the heartland of Europe."

Future of Smart Fans in India 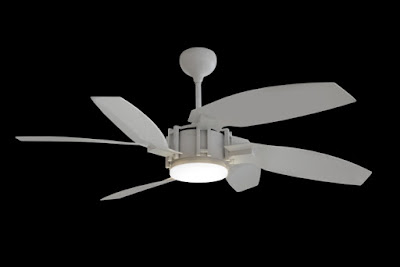 An IoT-based smart fan can be controlled with a remote, mobile app using Wi-Fi connectivity. The fan would adjust its speed based on temperature and humidity in the room. The fan would also come with auto-function modes like sleep and breeze. Some of the next generation smart fans are already here and can be enabled with Internet-of-Things (IoT) technology that enables users to manage fan speed and modes, reverse rotation and control the under light with various dimming options.
Posted by editor-manu-sharma at 12:27 PM


Hey!
I noticed that Your blog is very intrusting, informative, and amazing.
Low budget ceiling fans for Home.