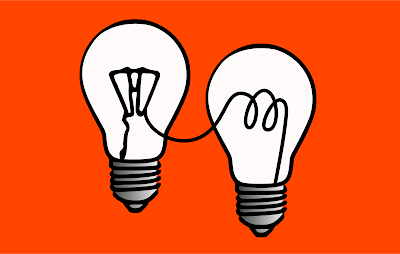 When it comes to Internet readiness, Karnataka ranks second, and it is also one of the top three states with the highest number of digital startups, according to a report, ‘Index of Internet Readiness of Indian States’, released by Internet and Mobile Association of India (IAMAI) and Nielsen.

Agencies
Posted by editor-manu-sharma at 1:41 PM