Brazil Has Highest Probability Of Winning The “2022 FIFA World Cup” 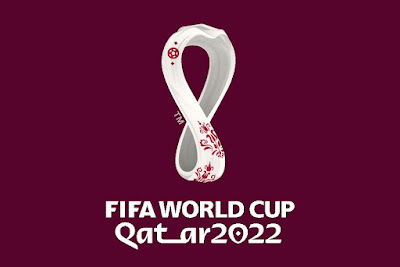 * Serasa Experian's DataLab uses machine learning to predict that Brazil has a 20.9% chance of winning the FIFA World Cup this year

Brazil has a 53.4% ??chance of reaching the semifinals and a 20.9% chance of winning this year's FIFA World Cup, according to DataLab, Serasa Experian's innovation laboratory. DataLab’s data scientists used machine learning techniques to predict the results of the World Cup qualifiers and winners.

Brazil is most likely to win the World Cup at 20.9%

A machine learning model was created based on data from the last three football World Cup cycles. Using similar algorithms used by streaming platforms to recommend shows to users, DataLab set up a machine learning system that predicts the probability of the result of each match between two countries.

Teams most likely to qualify for the knockout stage

Considering the groups of these five major teams, the data also predicts the chances of qualifying for that stage to enter the knockout stage:

Brazil has the highest probability at 97.48% (Group G)

A data set containing all the results of the last three World Cup cycles was used: countries involved in the match, dates, type of competition (friendly, qualifiers, regional, and world cups, etc.), and the result.

The information was processed with recommendation systems and deep learning (matrix factoring and autoencoders) using a similarity metric that indicates how much two teams are similar based on the history of match results. We incorporated this data representation and used a boosting model to train a machine learning system to be able to predict the probability of the outcome of each match considering the current scenario, that is, the period before the championship.

Experian is the world’s leading global information services company. During life’s big moments – from buying a home or a car, to sending a child to college, to growing a business by connecting with new customers – we empower consumers and our clients to manage their data with confidence. We help individuals to take financial control and access financial services, businesses to make smarter decisions and thrive, lenders to lend more responsibly and organisations to prevent identity fraud and crime.

We have 20,600 people operating across 43 countries and every day we’re investing in new technologies, talented people, and innovation to help all our clients maximise every opportunity. We are listed on the London Stock Exchange (EXPN) and are a constituent of the FTSE 100 Index.

Posted by editor-manu-sharma at 7:43 PM